Urethral stricture is a relatively common disease in men and remains a reconstructive difficulty for urologists. It is associated with an unequivocal negative impact on the quality of life. The etiology is variable and the incidence is increasing in recent years with more frequent application of endoscopic instruments and indwelling catheters. Some of the most common etiologies of stricture disease include lichen sclerosis (LS), trauma, iatrogenesis, and infection [1-2]. Urethroplasty is considered the gold standard treatment for definitive correction of the disease reaching a success rate of 90%. Most of these strictures are short enough to make end-to-end urethral opposition. Normally, grafts are used when the strictures are too long or when patient already underwent a previously failed reconstruction attempt. The buccal mucosa is the most commonly used graft source [3]. The aim of this study was to investigate the correlation between urethral stricture etiology and length with the success rate in a large double-center series using the same surgical technique.

We retrospectively collected the data of448 consecutive patients affected by urethral stricture who received surgery at University of Southern California of Los Angeles (USC) and University of Rome (UCBM) from 1998 to 2014. Patients were categorized based on the length of stricture in three different groups: group A 1-1.9 cm; group B 2-3cm and group C >3.1 cm. Urethral stricture etitologies and features (site and length) are showed in Table 1. Patients underwent urethroplasty according to the same technique. We performed end-to-end anastomosis for stricture <2cm (group A) and ventral buccal mucosa graft urethroplasty for patients with stricture >2cm (groups B and C). Comparative outcomes between the groups (by lenght) were assessed using analysis of a chi- square test. A logistic regression was used to calculate the odd ratio of success compared to the length. Statistical analysis was performed using STATA version 14.0 with 0.05 set as the level of significance. Database was analyzed to understand the impact of different urethral stricture lengths and etiologies on success rates. We collected data about one-year follow-up. All patients underwent urethral-cystoscopy and flowmetry at 1-6-12 month. Success was set as absence of urinary flow obstruction (no sign of endoscopic stricture and Q max > 10 ml/sec).

Urethral stricture is a relatively common condition and the prevalence in the US is estimated between approximately 200/100,000 in younger men to >600/100,000 in men older than 65 [4]. Traditionally, the most common treatment for urethral stricture is urethral dilatation and/or direct vision internal urethrotomy (DIVU) or Sachse. These treatments are preferred because they are simple with low morbidity [5]. After a first short period of symptoms improvements, urethral dilatation or urethrotomy show a high number of recurrences. Often the efficacy of endoscopic procedures is very low. Pansadoro et al. [6] evaluated 224 patients with anterior urethral stricture and showed a high recurrence rate that improved according to the number of urethrotomy peformed. They found a recurrence rate after first, second and third procedure of 58%, 82%, and 100% respectively. Also, Heyns et al found that the recurrence rate was 100% after the second endoscopic procedure [7]. The major part of patients of our series underwent previous direct visual internal urethrotomy (DVIU) with high number of recurrences. That is why dr. Hamilton Russel introduced End-to- end (EE) urethroplasty in 1919. This procedure is still ideally suited for bulbar stricture with ≤3 cm long [8]. In 1993, a buccal mucosa graft (BMG) was introduced for the treatment of longer urethral stricture (> 3 cm) [9]. Urethroplasty success rate reaches 90% in many series for both techniques (excision and augmentation). 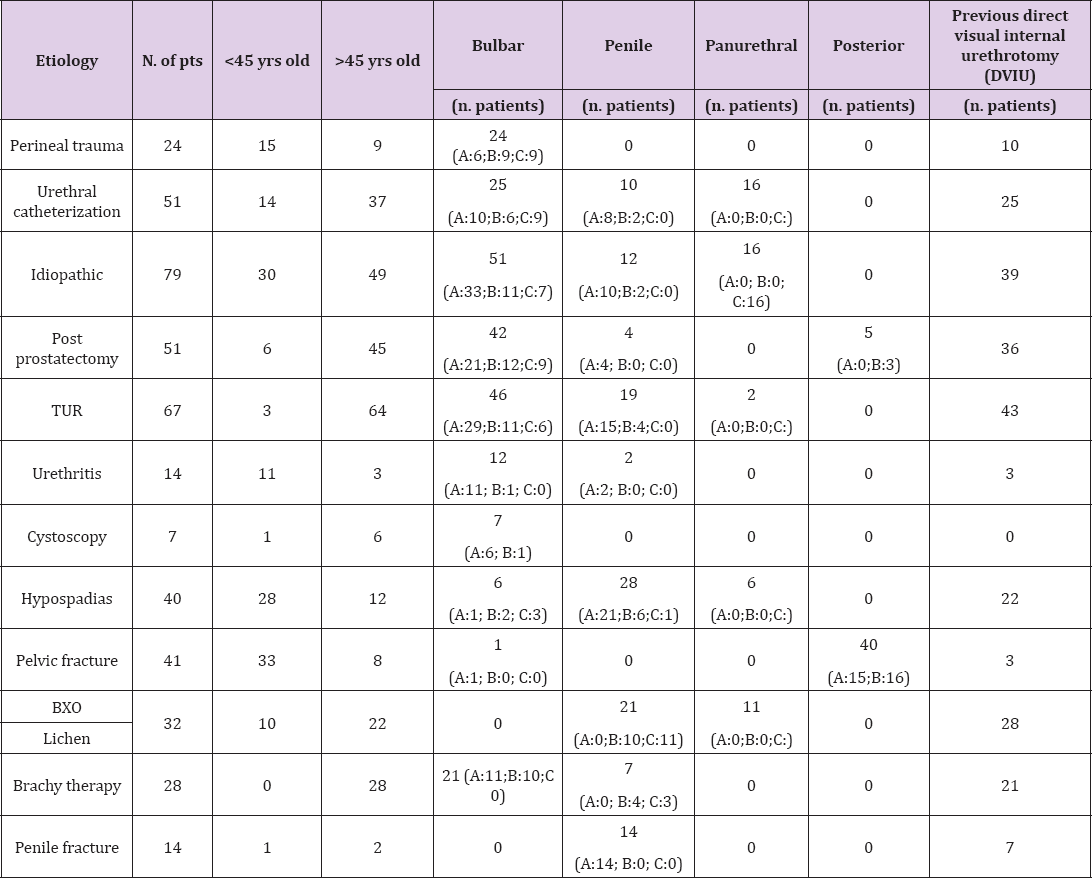 Table 3: ODD Ratio of surgery success according to stricture length.

For excisional urethroplasty, the diseased segment is excised, and the healthy ends anastomosed. For augmentation urethroplasty, the diseased segment is incised and the lumen widened by augmenting the incised urethra with a graft or flap of substitute epithelium [10]. Generally, management for short urethral stricture use end-to-end urethroplasty and for long urethral stricture use graft [11] but the surgical approach is determined by the etiology, localization, extension and previous treatment of stricture as well as the availability of local skin. Urethral strictures are a multifactorial issue. With increased application of endoscopic instruments and indwelling catheters, the incidence of iatrogenic urethral injury has increased obviously in recent years. In the literature, idiopathic and iatrogenic causes for urethral strictures are more common in the developed world, and each account for 33% of patients, respectively [12]. Inflammatory and traumatic causes account for 15% and 19% of strictures, respectively. In our series iatrogenic urethral strictures showed better urethroplasty results. According to the literature, we chose an end-to-end anastomosis for stricture <2 cm and BMG urethroplasty for patients with stricture ≥ 2cm. We demonstrated that success rate significantly decreases for patients affected by urethral stricture >2 cm even though we used a BMG procedure.

Buccal mucosa is superior because it is easier to harvest, more readily available, resistant to infection with favorable tissue characteristics (thick epithelium, high content of elastic fibers and thin lamina propria) [13]. Several studies showed that BMG had superior success rate than end-to-end urethroplasy also in the management of short bulbar stricture [14]. In conclusion, urethral stricture is a significant issue and the incidence is increasing with advancing age (decreased tissue blood supply and ischemia have been proposed as a possible mechanism) and with urethral instrumentation. The most important feature in urethral stricture's treatment and success rate is the length. For stricture longer than 1 cm, endoscopic treatment should be avoided because prior urethrotomy is found to be a risk factor for failure and can make the urethroplasty more difficult [15]. Urethroplasty, in general, is an excellent option for a urethral stricture. A calculated approach is that initial urethrotomy followed by urethroplasty is the most cost- effective approach if there is recurrence of the stricture, unless the success rate of urethrotomy was likely to be inferior to 35% [16]. In our series, we reached very good result in the treatment of stricture shorter than 2 cm using an EE urethroplasty. BMG urethroplasty is a safe and effective procedure but if the urethral stricture is longer than 2 cm the success rate inevitably reduces.