Background: The development of actual patient referral systems is considered one of the important public health issues in developing countries. Primary health care services will not be benefit without effective procedures in the hospital that support to refer the patients who need special services. The medical health care system in Iraq based on a hospital oriented and capital-intensive model that has limited efficiency and does not have equitable access.

Objective: This study was conducted to describe the referral health system in Al-Najaf province, Iraq.

Conclusion: Decades of war and sanctions have seriously compromised the function of the health system. There are adequate financial resources, but with a shortage of skills, strategies and human resource development. In addition, the health strategies have failed to link needs, strategic plans, and training programs together.

The development of patient referral systems is considered one of the important public health issues in developing countries. Primary health care services will not be benefit without effective procedures in the hospital that support to refer the patients who need special services and to refer patients who do not require hospital care back to one of the other services [1]. Appropriate referral of high-risk pregnancy from traditional birth attendants to public institutions is one of the main aspects of reproductive health programs in the rural areas [2,3]. However, few studies have been undertaken about patient referral systems in developing countries [4-9]. In developed countries, some studies have focused on the type of referral messages and the appropriateness of the referral [10,11].

In Iraq, The health care system has been based on a hospital oriented and capital-intensive model that has limited efficiency and does not have equitable access. The Ministry of Health is the main provider of health care (curative and preventive). The private sector provides curative services only. In addition to that, access to health care has been further affected by years of conflict, sanctions, and ongoing military operations [12]. The Ministry of Health vision in 2004 for primary health care was (available, an accessible, affordable, safe and comprehensive health service of the highest possible standard). These services are founded on scientific principles to meet the present and future health needs of Iraqi people. These services established for all regardless of their ethnicity, geographic origin, gender or religious affiliation. Therefore, calls for integrated reform of the existing PHC system [13].

In practice, there is a minimum level of coordination between thePHClevel and the district hospitals apart from communicable disease surveillance. The referral system is either rudimentary or practically non-existent. No system of general or family practice is yet in place. However, family practice has been accepted as a policy and is being piloted in three locations: Basrah, Baghdad, and Mosul. Health center and hospital care are not coordinated within district health systems [14]. In addition, over two decades of war, conflict and prolonged economic sanctions have led to a deterioration in the type of service provision, a shortage of technical expertise, diagnostic services, and a rationing of drugs. This situation has forced patients to seek services at the tertiary care level. Consequently, the majority of people go directly to the hospital. Approximately 65% of deliveries take place at hospitals. Family planning services are also mainly provided through hospitals (67%) [15].

This study was conducted in Al-Najaf province, one of the eighteen provinces in Iraq. Al-Najaf Province consists of six districts, namely, Najaf, Hydaria, Munathera, Al-Abbasia, Kufa, and AlMishkhab. In 2006 Al Najaf had a population of 1,042,900, which represent 3.7% of total population in Iraq [16,17].

Al-Najaf province, Iraq. This study is the first national research has been conducted to describe the referral health system for the pregnant women. The health of pregnant women and their children are considered the vital group in the community. The researcher was reviewed a group of studies reported in (Medline, WHO Portal, POPLINE, PubMed) databases that have assessed the referral health system. Services for women are provided in an integrated and comprehensive manner covering preventive, promotive and curative aspects of care in a set of phases are(antenatal care, delivery care, postnatal care, family planning and care for the newborn).

This study had ethical approval was given by Al-Najaf Health Directorate\ Center of Training and Development of Staffs (ref: No. 36830), also written consent was taken from all respondents.

The Referral System in Iraq is Classified to Three Levels are:

I. PHC main Centers; There are three Categories of PHC Main Centers:

ii. Primary health care training center (Category: B) – approximately 19 centers. These centers offer the same services as a category (A) plus a training place within the main building to deliver training activities for medical, paramedical staff of health facilities, medical institutions, and students of medical school.

PHC centers are intended to refer to the second level of care at Ministry of Health district and general hospitals. Secondary and tertiary care is provided by 208 government hospitals, providing 36057 hospital beds and 80 private hospitals (2273 beds). The ratio of beds in public hospitals is 11.3 per 10000 population with a bed occupancy rate of 48%. 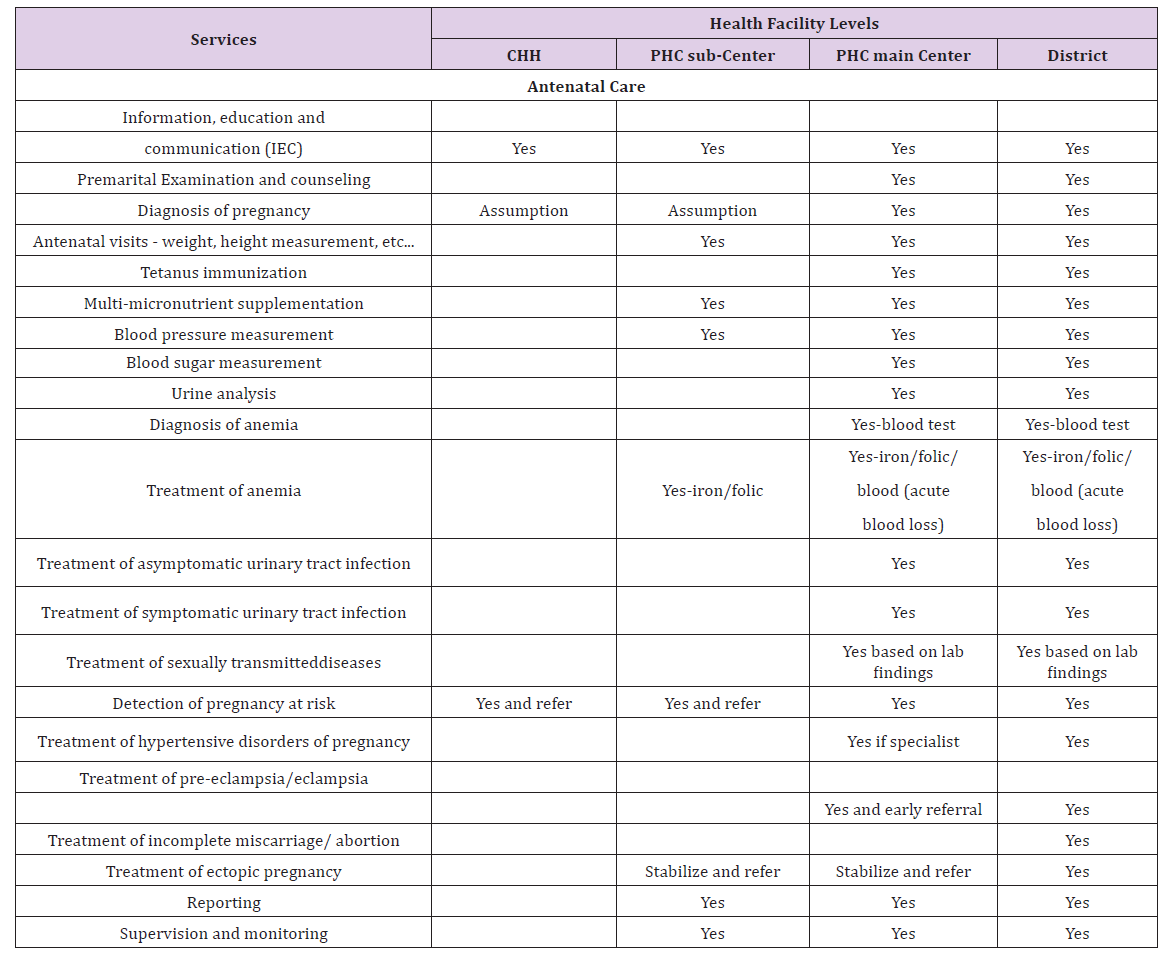 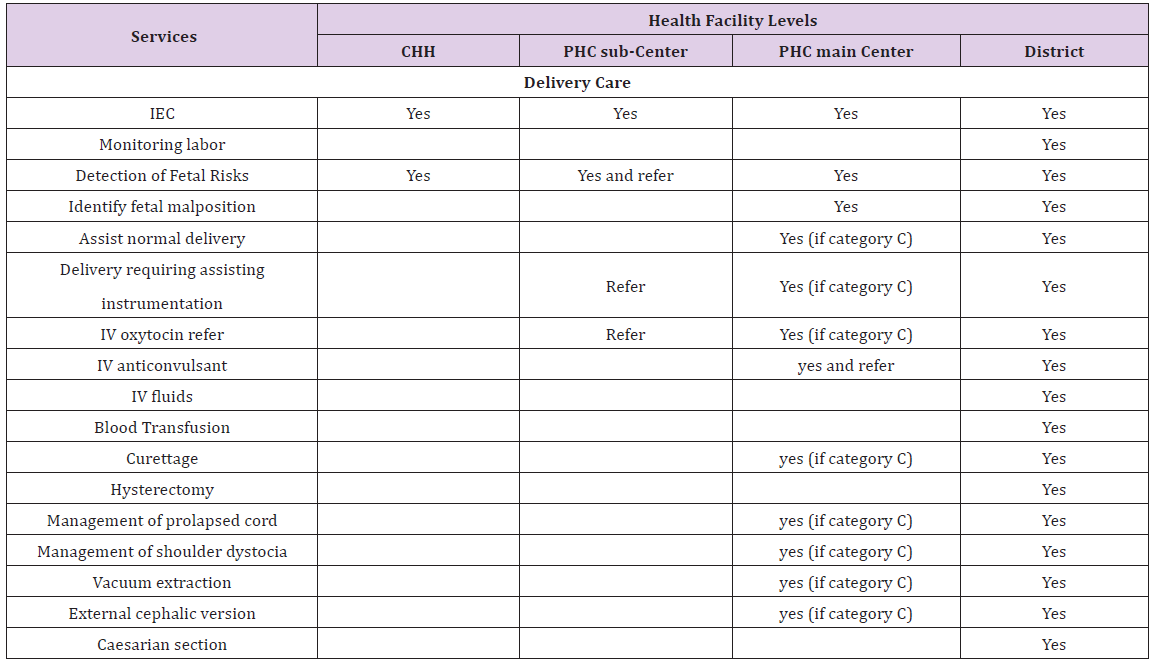 From 1970 to 1980, Iraqi health care and medical education were said to be the best in the region. The country boasted free health care in 172 hospitals and 1200 primary health-care clinics. Iraqi medical graduates would often receive specialty training and certification in the UK and Germany. From the late 1980s until 2004, most medical graduates were barred from leaving Iraq [18]. The 1980–88 Iran–Iraq War killed perhaps half a million people on both sides, and further diverted resources and medical staff from civilian facilities [19]. In 1991, Iraq invaded Kuwait, triggering the first Gulf War. The sanctions that followed had a major effect on Iraq’s health system and the health status of Iraqis [13]. The subsequent oil-for-food program mitigated some of the effects of sanctions, but serious damage had been done to the health system. At the time of the 2003 US-led invasion of Iraq, the health system was weak, with non-functioning equipment, inadequate drug supplies, and fragile infrastructure [20]. The destruction and looting of health facilities that followed the invasion resulted in heavy loss of equipment and pharmaceutical stocks [21]. The quality of care continued to deteriorate, and shortages were widespread [15]. Major loss of health staff from tertiary hospitals had an effect on teaching of trainees and care of patients [8].

In 2012, the UN High Commissioner for Refugees estimated that 3.1 million people in Iraq were in need of assistance (UNHCR, 2012); about 1.4 million people are internally displaced (IDMC, 2012).Both refugees and internally displaced individuals have unsatisfactory access to health services [22,23]. During the 2003– 11 occupation of Iraq by coalition forces, $53 billion in assistance schemes were implemented with varying success [24]. The Federal Ministry of Health went through difficult times, under the control of various sectarian groups [25].

Decades of sanctions and war have seriously compromised the function of health system. There are adequate financial resources, but with a shortage of skills, strategies and human resource development. In addition, the health strategies have failed to link needs, strategic plans, and training programs together. The ideal health policy has seem to emphasize the further development of a health system based on the family health-care model, resources are heavily directed toward expansion of secondary and tertiary healthcare facilities. Finally, the continuing insecurity in Iraq makes even the best plans difficult to implement [26-28].