Fifty patients with hypertension who were age≥18 and under treatment with anti-hypertensive medication for at least three months and presented to Istanbul Medical Faculty Department of Clinical Pharmacology Polyclinic were included in this study. The study was approved by the Istanbul Medical Faculty Clinical Research Ethics Committee and enrolled participants gave their informed consent.

Blood pressure measurements were done and patients were asked questions from MMAS-8. According to the answers, patients were classified as low adherers, medium adherers, and high adherers. Patients who scored less than 6 points were categorized as low adherers, patients who scored between 6-8 points were categorized as medium adherers and patients who scored 8 points were categorized as high adherers according to the MMAS-8 scale [11]. After the questionnaire, the Medisafe® program which is a free application available at the Apple Store and Google Play Store had been downloaded on the mobile phones of the patients. The Medisafe® application was chosen because it has an easy interface to use, and it is available for free. The name of the medication, the medication administering time had already been recorded into the Medisafe® program by the physician. After eight weeks, blood pressure measurements were taken and drug adherence rates were assessed by MMAS-8 scale.

Statistical analyses were performed using IBM’s Statistical Package for the Social Sciences (SPSS) Windows version 21.0. The distribution of variables was tested using the Shapiro-Wilk test. For variables with normal distribution, paired t-test and Pearson correlation analyses were performed. For variables without normal distribution, the Wilcoxon Signed rank and Spearman’s rho correlation analysis were conducted. Pearson’s Chi-square test was used to examine the differences between categorical variables. The results were considered significant if p<0.05.

Table 1: The number of medications of the patients. 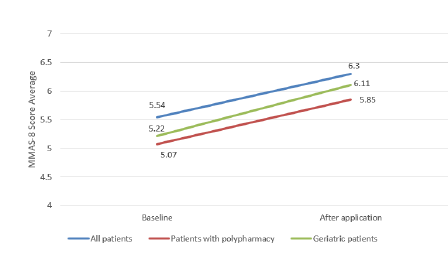 Figure 1: The differences between the baseline MMAS-8 score averages of patients before and after 8 weeks 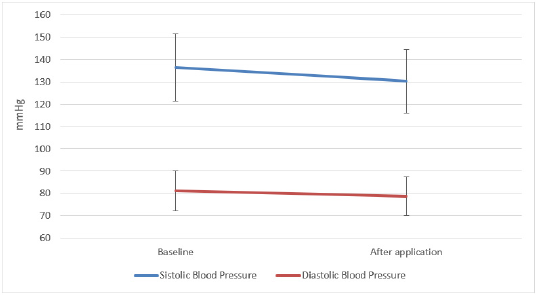 Figure 2: The differences between the baseline blood pressure of patients and after application. 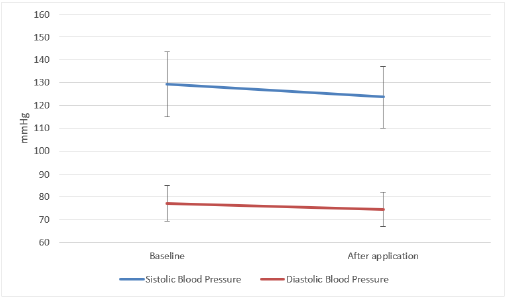 Figure 3: The differences between the blood pressure of patients with polypharmacy baseline and after application. 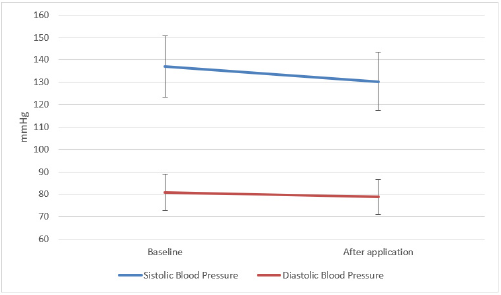 Figure 4: The differences between the baseline and after application blood pressure values in geriatric patients.

Opinion of Patients about Application

The use of mobile phone application increased drug adherence rates and maintained better control of blood pressure. In order to reach a more definite conclusion there is need for further clinical studies on larger groups of patients evaluating the benefit of mobile phone applications on drug adherence and blood pressure. In parallel to technologic improvement the use of remote monitoring systems with more detailed features will provide better control for the patients and should be encouraged.

The results of this present study may support beneficial effects of mobile phone application use. The present pilot study had a relatively small sample size and did not have a control group. The results of this study are beneficial to the design further larger clinical studies. Further larger clinical studies including control groups should be performed to reach a definitive conclusion

This study was presented as an oral presentation at the 6th International Scientific Congress (UTSAK) held online between 10- 11 April 2021.

The authors declared that they no conflict of interest.