2College of Medicine and Health Science, School of Nursing, University of Gondar, Ethiopia

Search Approach and Appraisal of Studies

a) Studies that were published in languages other than English,
b) Included participants with anemia not dichotomized as anemia and no anemia,
c) Included participants with intestinal parasitic infection not dichotomized as yes and no
d) Studies conducted not in Ethiopia were also excluded to avoid the combination of studies that were not comparable.

Risk of Bias and Quality Assessment

To assess external and internal validity, a risk-of-bias tool was used. The tool has seven items:
1. Random sequence generation [selection bias],
2. Allocation concealment [selection bias],
3. Blinding of participants [performance bias],
4. Blinding of outcome assessment [detection bias],
5. Incomplete outcome data [attrition bias],
6. Selective reporting [reporting bias] and
7. Other bias. All of these items are rated based on the author’s subjective judgment given responses to the preceding seven items rated as low, moderate or high risk.
Three reviewers assessed independently the articles for inclusion in the review using risk-of-bias tool and guided by PRISMA checklist. A discrepancy that would face by reviewers on selection of studies and data extraction was resolved by discussion Additionally, all potential confounding variables were controlled by multivariable analysis in all included studies.

Outcome variable pregnant women with Hemoglobin level less than 11 g/dl are considered to be anemic [1].

The necessary information was extracted from each original study by using a format prepared in Microsoft Excel spreadsheet and transferred to Meta-essential and Revman software for further analysis. Pooled effect size of anemia was estimated from the reported proportion of eligible studies using RevMan V.5.3 software. Forest plots were generated displaying MH odd ratio with the corresponding 95% CIs for each study. As the test statistic showed significant heterogeneity among studies Heterogeneity: Tau² = 0.13; Chi² = 13.11, df = 5 [P = 0.02 ]; I² = 62% ] the Random effects model was used to estimate the DerSimonian and Laird’s pooled effect.

Funnel plot asymmetry and Egger’s test was used to check the publication bias.

Figure 2: Forest plot for the association between intestinal parasite infection and anemia among pregnant women in Ethiopia 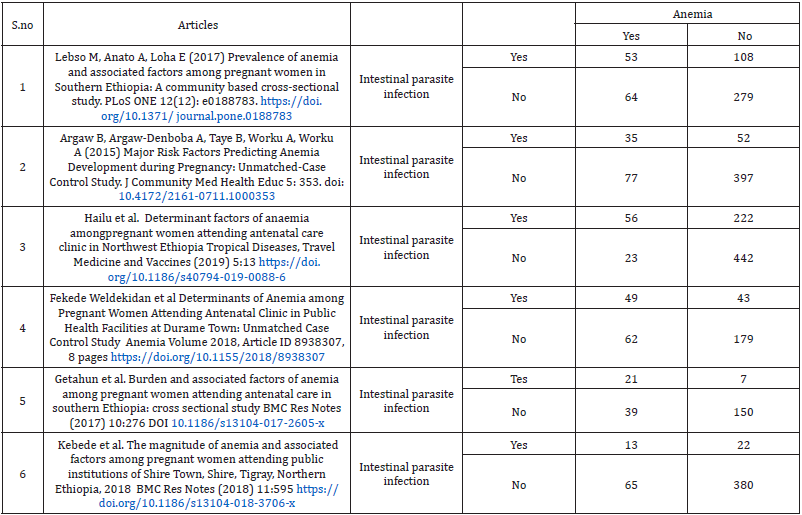 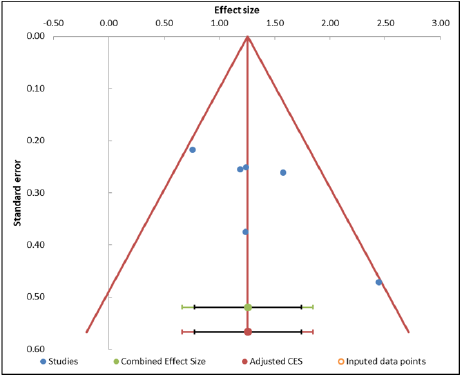 Figure 3: Funnel plot for the association between intestinal parasite infection and anemia among pregnant women in Ethiopia. 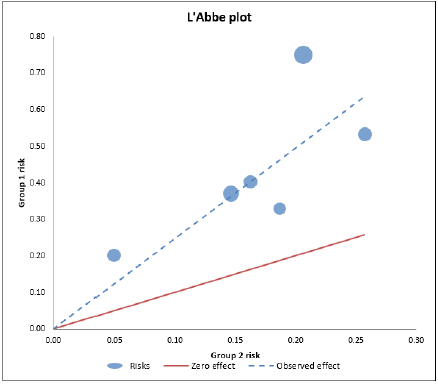 Figure 4: ‘Abbe plot for the association between intestinal parasite infection and anemia among pregnant women in Ethiopia. 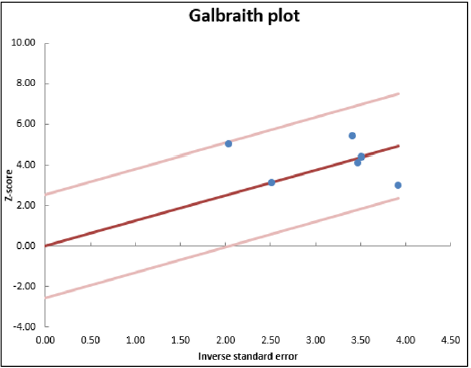 Figure 5: Galbraith plot for the association between intestinal parasite infection and anemia among pregnant women in Ethiopia.

In this systematic review and meta-analysis, pregnant women who were infected with intestinal parasite were 3.74 times more likely to be anemic than who were not infected by any intestinal parasite and this is consistent with previous studies, [6, 19-24]. The worm in the intestine may cause intestinal necrosis and blood loss as a result of the attachment to the intestinal mucosa and chronic infections lead to iron deficiency and anemia resulting from the excessive loss of iron [25]. Therefore, an effective intervention packages need to reduce anemia among pregnant women through iron supplementation, anthelmintic treatment and dietary diversification in the study area [26]. Our finding is similar with other previous study in Ethiopia [27] this possibly happen because most anemic pregnant women who are living in Ethiopia were farmers, bare foot walking is common among Ethiopian farmers, and the chance to be exposed for soil transmitted parasite is very high. Besides this, the low environmental sanitation status may also aggravate the chance of intestinal parasite infection. Parasitic diseases were known to play as a major contributing factor to anemia in pregnancy. For example, blood loss caused by hookworm puts mothers at high risk of iron deficiency anemia [28]. Our finding is similar with many previous studies conducted in Ethiopia and other developing countries that have shown the strong association of intestinal parasitic infection with anemia in pregnant women [23,28-29,30-33] Parasitic infection has a devastating effect on the level of Hgb and causes anemia since they affect iron absorption by the intestine and consumes the red blood cells [34]. There was a strong significant association between intestinal parasitic infection and anemia in pregnant women.in previous studies [35], in Southern Ethiopia [19], Ghana [34], Nigeria [36], and Venezuela [37], Durame Town Ethiopia [38]. , in Yirgalem and Hawassa cities, Dessie town and Canada [27, 39. 33 ]., Shire Town , Tigray, Northern Ethiopia [40], in Shalla Woreda of Oromia region In Ethiopia [16]. This is expected as intestinal parasites, apart from their competition for nutrients, are known to cause blood loss, loss of appetite reduced motility of food through the intestine and damage to the wall of the intestine leading to mal-absorption of nutrients.

All data are included in the paper

The authors declare that they have no conflicts of interest.

We would like to thank all the primary authors of the included articles.

The authors have declared that there is no competing interest.

Not any funding received for this work.

2College of Medicine and Health Science, School of Nursing, University of Gondar, Ethiopia