Studies of Acetate Interaction Reactions Manganese and copper with N-methylurea

The kinetic laws of the condensation reaction between metal acetates are investigated: - manganese and copper Me[OC(O)CH3]2 (Me(Ac)2) with N-methylolurea. The numerical values of the rate constant at various temperatures and the activation energy of the condensation process between these compounds are estimated. A conclusion is drawn regarding the activity of the acetates of the studied metals in the reactions of their interaction with N-methylolurea.

The synthesis and study of the properties of alcoholates of metals of variable valence has been the subject of many works, of which the authors’ work deserves special attention [1-3]. Alcoholates of metals of variable valency are interesting in that they exhibit catalytic activity both in the synthesis of individual organic compounds and in the complex radical polymerisation of vinyl monomers [4,5]. So, in the aforementioned work [4], in particular, a high catalytic activity of metal alcoholates-manganese and copperwas noted. Meanwhile, in the scientific literature there is practically no data on a quantitative assessment of the formation of alcoholates from acetates of the above metals. This report is devoted to a detailed study of the reaction between metal acetates: -manganese and copper with N-methylurea at various temperatures, followed by determination of both the rate constant and the activation energy of their interaction.

The Discussion of The Results

Using the data in Table 1 and plotting the dependencies

from t (reaction time) are estimated and presented in Table 2 values of the reaction rate constant between Mn (Ac)2 and MMh at different temperatures. Induction periods shown in Figure 1 regularities can be attributed to the lifetime of the intermediate compound formed upon the interaction of MMh with Mn (Ac)2. The probable structure of the intermediate compound and its further decay can be represented as: 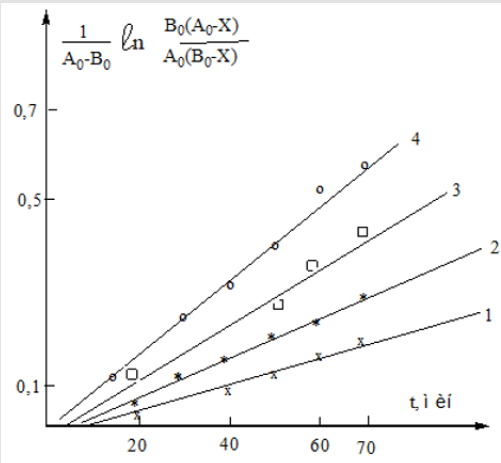 Table 2: The values of the reaction rate constant between MMh and Mn (Ac)2 at various temperatures.

(2) [7] and constructing the dependence of ln

(Figure 2) based on the numerical values of k of (Table 2), the activation energy (Еа ) the reaction of the interaction of MMC with Mn (Ac)2, which turned out to be equal to (23±2) kcal / mol. The data in Table 3 indicate that the reaction between Cu (Ac)2 and MMh, like the reaction of manganese acetate Mn (Ac)2 with MMh, is a second-order reaction, and the rate constant is described by equation (1). Using the data in (Table 3) and plotting the dependencies

from t (reaction time) are estimated and presented in (Table 4) values of the reaction rate constant between Cu (Ac)2 and MMh at different temperatures (Figure 3). Yeritsyan M.L. Using the data of Table 4 and plotting the dependence of ln

(Figure 4), the value of the activation energy of the reaction between Cu (Ac)2 and MMh was estimated, which turned out to be 10 ± 1.5 kcal / mol. Thus, from a comparison of the numerical values of the interaction activation energy, we can conclude that copper acetate (Cu (Ac)2) in the reaction with MMh is more active than manganese acetate (Mn (Ac)2). 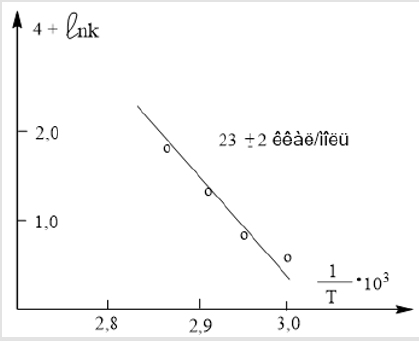 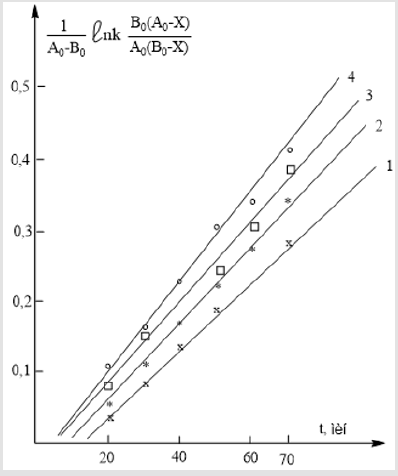 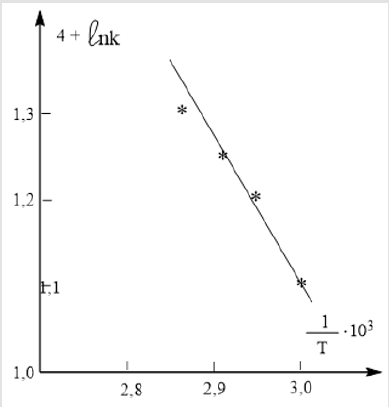 Table 4: The values of the reaction rate constant between Cu(Ac)2 and MMh. at various temperatures.

Studies of Acetate Interaction Reactions Manganese and copper with N-methylurea

Rural areas often have exceeding low First Responder Densities (FRD) which is the crux of poor pre-hospital care that a trauma victim receives, resulting in unacceptable high rural trauma mortality (4-12 folds). Well-executed pre-hospital care generally leads to a reduction in motor vehicle mortalities, yet no mathematical model currently exists that gives a reliable estimate of FRD that a community need. Health policy officials struggle in identifying the best approach to implement a sustainable and pragmatic program and hence need a method to allocate the resources appropriate for the cause. Our study objectives were to quantify the relationship between FRD and multiple unrelated state census data point and develop a model that estimates an FRD needed to reduce motor vehicle mortality rates. Data was collected from census databanks for all 50 states and subset into urban and rural (population less than 500,000). Tweleve rural variables used in the analysis include population density, FRD, total state area (sq. km), number of total hospitals, hospital density (/km), total rural road density, poverty density, median household income, and motor vehicle accident mortality rate. We used a multiple regression analysis to estimate FRD and a simple regression to determine the relationship between FRD and motor vehicle mortality rate. The top model estimating FRD included hospital density, poverty density, and median household income (Adj. R-Sq. = 0.96; P<0.001). FRD was positively associated with hospital density, poverty density, and median household income. FRD was negatively associated with motor vehicle mortality rate (Adj. R-Sq. = 0.54; P<0.001). These models hold the potential for determining rural areas lacking the appropriate level of pre-hospital care, primarily in the United States. Once these areas are determined, the data can be used to justify the need to increase funding towards pre-hospital education and FRD. Specifically, this study will enable us to engage policy makers towards allocating resources for education towards programs like the Million Life Fighter Initiative, Federal Emergency Management Agency, National Transportation Authority, American College of Surgeons and others in prehospital care.