b) breast cancer (molecular breast imaging; MBI). The stipulated requirement for the investigation and development of this method (The Fleming Method for Tissue and Vascular Differentiation and Metabolism: FMTVDM) provided that we would only study people with a clinical question of having both heart disease and breast cancer. The development of FMTVDM began by determining if we could develop a test, which could specifically identify breast cancer following a request by the pharmaceutical company selling sestamibi to see if we would become involved in MBI. After identifying the two critical properties of blood flow and metabolism, which critically distinguish cancer from inflammation from normal breast tissue from calcium, the second task was to determine if there was a method, which could “enhance” those differences albeit for a brief period of time only.

Using methods the primary author had developed for MPI, we were able to develop a diagnostic method, enhancing these tissue differences, allowing us to simultaneously perform quantitative MPI and MBI. A final question remained. Could we accurately measure such differences? After further investigation we identified problems with modulation transfer function (MTF) and Fourier Transform (FT), resulting in a loss of 35-50% of the MPI and MBI data.

This method for nuclear camera calibration, enhancement of tissue differences and subsequent quantitative measurement of MPI and MBI was patented in 2017 (#9566037). Results of the MBI component, originally called Breast Enhanced Scintigraphy Test (BEST) Imaging are shown in Figure 1. BEST is a subcomponent of FMTVDM. With the simultaneous acquisition and measurement of both MPI and MBI, serial comparisons of MPI at 60-minutes post stress revealed that the isotopes actually redistributed during this 55-minute time frame. Like Sir Alexander Fleming’s discovery of penicillin, the mere observation of what was before us, lead to the discovery of isotope redistribution, which was measurable using FMTVDM. Such 5-minute MPI images (Figure 2) had not routinely been done previously as the isotopes used reportedly did not redistribute and cardiac images were not typically obtained until 60-minutes had elapsed following “stress” isotope injection. Despite this misinformation by the pharmaceutical companies, multiple investigators had reported the redistribution of these isotopes observable in cardiac images and published case studies and research findings confirming isotope redistribution, including explanations as to why the redistribution occurs [1-4]. 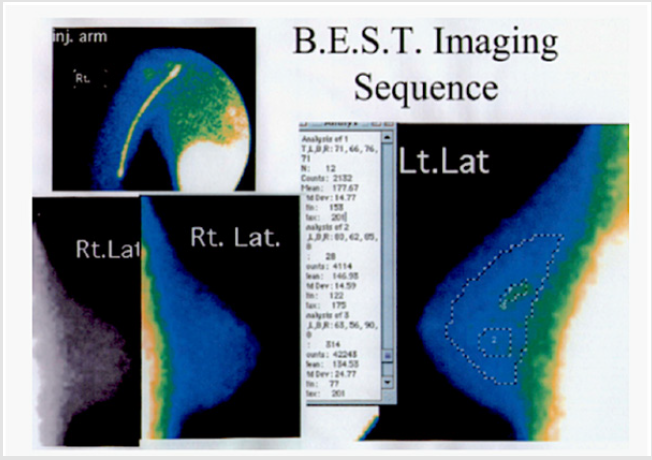 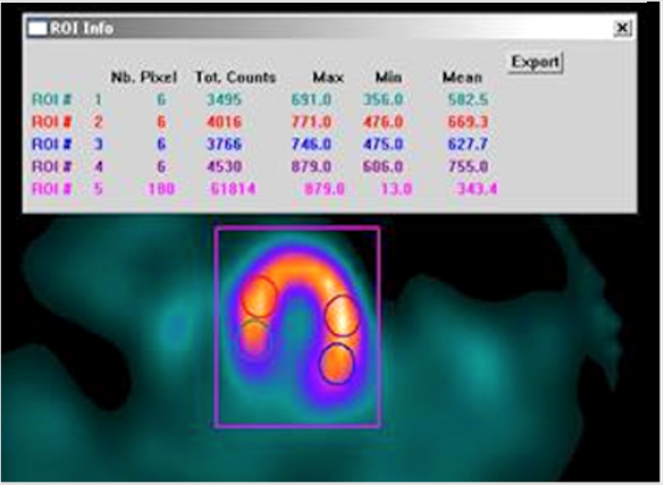 FMTVDM included a second set of MPI images routinely obtained 60-minutes post stress isotope injection according to the instructions provided by the pharmaceutical company selling the isotopes. When compared with results obtained with the 5-minute post-stress image acquisition and measurements and those obtained with “resting” images obtained following a second injected dose of isotope, it was discovered that the comparison of the 5 and 60-minute post stress MPI images unmasked coronary artery disease (CAD) missed by comparing the 60-minute post stress and rest images. An unmasking made even more obvious when the acquired images were quantified (Figure 3). The accurate measurement of changes in isotope (redistribution) using calibrated nuclear cameras correcting for MTF and FT make it possible to accurately, consistently and reproducibly measure changes in isotope in cardiac tissue using MPI, the results of which when incorporated into the proprietary equations of FMTVDM make it possible to determine changes in coronary blood flow and to differentiate between washout and wash-in. “Wash-in” being the phenomena, where the 5-minute cardiac images had diminished isotope; isotope which subsequently “washed-in” to the regions of critically narrowed arteries and arteries with vulnerable inflammatory plaques over the course of 60-minutes. Hence, without the inclusion of the breast cancer images, the wash-in phenomena and the measurement and calculation of disease using the proprietary equations, would not have been discovered. 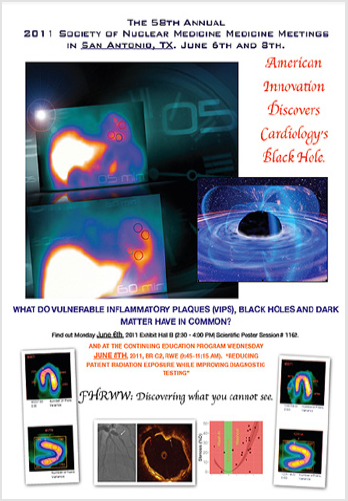 Figure 3: FMTVDM-FHRWW©℗ Presentations include the SNM CME presentation for clinicians at the 2011 Conferences.

Like Sir Alexander Fleming, the primary author merely made an observation, which subsequently changed our understanding of MPI and MBI. Having made the discovery of isotope redistribution coupled with the use of proprietary equations to calculate flow reserve, wash-in, washout phenomena, and the correction of MTF and FT, a series of studies were conducted looking at both MPI and MBI and comparing those results with the results obtained with other commonly used tests. The cardiac studies incorporated the use of coronary angiography including quantitative coronary arteriography (QCA) and intravascular ultrasound (IVUS), while the breast cancer studies included biopsy specimens, mammography and the standard MBI approach, which we have dubbed “resting” breast Scintigraphy (aka Miraluma). The FMTVDM studies (as well as the MBI studies) have been presented at multiple Society of Nuclear Medicine (SNM), now referred to as the Society of Nuclear Medicine and Molecular Imaging (SNMMI) conferences, including CME presentation sessions. After the 2011 presentation, Cardiologists from Keimyung University [5] who attended the 2011 conference returned in 2012 with confirmation that they too had qualitatively seen the isotope redistribution using the 5-minute and 60-minute comparisons; CAD missing from 60-minute and rest image comparisons. Absent the proprietary equations, the Keimyung Cardiologists could only qualitatively report their findings. FMTVDM MBI (BEST) results began by comparing the outcomes with those obtained using the Miraluma imaging approach. The measured differences between Miraluma and FMTVDM were statistically significant. When first presented at the SNM meetings in Toronto in 2001, Dr. Iraj Khalkhali (UCLA) greeting the presenters afterwards with “My God, I knew there was a way, I just didn’t know how.”

a) comparison of FMTVDM-BEST IMAGING with mammography,

b) the results of women taking hormonal treatment

d) determinations of whether menstrual cycles affected imaging outcomes – they do not – as well, and

e) treatment monitoring of those in precancerous states and cancerous states. Pre-cancerous investigations revealed that some women benefited from the use of soy protein, while others showed a worsening of breast inflammation and progression towards breast cancer when using a soy protein supplement. The findings of all of these studies discussed (supra) have been presented at multiple International conferences, published inter alia as part of position papers, published in peer reviewed medical journals and medical textbook chapters [2-50]. As mentioned, in February of 2017, the USPTO issued the patent (#9566037) for this diagnostic quantitative MPI and MBI test marking a paradigm shift in the quantitative diagnostic imaging of heart disease and cancer. The method allows for the simultaneous transitional [51] measurement of tissue changes defining cancer and heart disease on a “Health-Spectrum” (Figure 4). Disease previously missed, includes the detection of changes leading up to cancer and critical CAD and the ability to quantitatively determine if treatment is working or if alternative treatment is indicated. This patented method is now available for licensure and distribution. 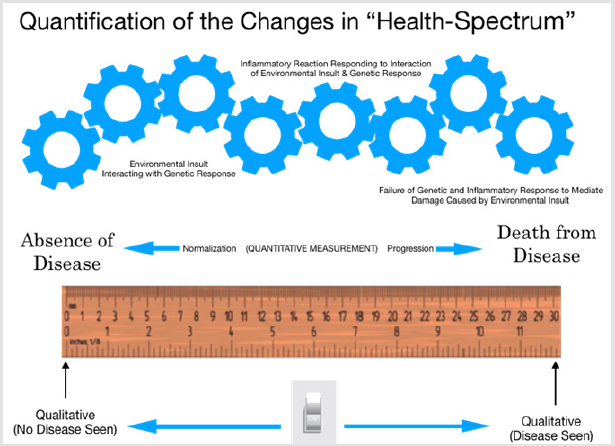 Figure 4: Quantification of CAD and Cancer on a “Health-Spectrum.”

Nuclear imaging is no longer “unclear” or limited to qualitative interpretation of image results and it is no longer limited by misinformation about isotope redistribution properties. The era of quantification has legitimately begun and the ability to combine both MPI and MBI using FMTVDM now makes it possible to assess the impact of cancer treatments on heart disease and the impact of cardiovascular medicine upon the development or treatment of cancer itself.